I Sense a Trend

I sense a trend.

Last spring, Camphill Village, a residential facility serving adults with developmental challenges in Copake, New York, hosted a 5k run on their campus. Since many of the residents’ families live great distances away from Camphill, the 5k included a “run where you are” option. This allowed family members to take part in the event almost as if they were there- they paid their entry fee, received a T shirt and ran their 5K wherever in the world they happened to be. They felt included.

This summer the Alzheimer’s Association will host The Longest Day on June 21st, a day that  not only is the literal longest day of the year, but also demonstrates that every day is the longest day for Alzheimer’s sufferers and their caregivers. This will be an entirely virtual event.

Participants will solicit donations as they do for the annual Walk to End Alzheimer’s, but now they will perform whatever they want to do, wherever they are, and whenever they feel like it. Registrants can run down their own street, play a round of golf on their home course or even invite friends over for a barbecue to raise money for the cause.

As many people now work from home, now folks can fundraise and do their thing from their own surroundings.

Of course gatherings will always have their place- there is energy in numbers and good things happen whenever kind-hearted people come together. But as an alternative to traveling a distance to a fundraiser, the practice of helping your cause from home I believe will surely grow.

I’ll be Mowing my Lawn to End Alzheimer’s. 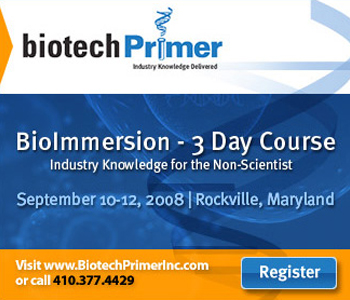